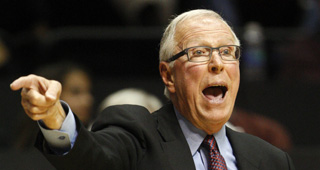 San Diego State's basketball program has evolved to the point where Steve Fisher believes they are second to none on the West Coast, even in comparison to Pac-12 schools.

The Aztecs have beat Arizona, Cal, Long Beach State and UC Santa Barbara this season despite losing four starters from a team that advanced to the Sweet 16.

Somehow Cal received more votes from the coaches than did San Diego State despite losing to them.

"I truly don't look at it, but when everyone starts talking about it I look at it," Fisher said. "And I'm like a fan now, when I'm a fan I'm saying I think we're better than half the teams that are rated. I made that statement yesterday, when we play a rated team they'll probably play that. Would we like to be rated? Yeah. Are we rated? No. If we win tomorrow [against San Diego] will be rated next Monday? I don't know. I do know if we keep winning, then eventually we will be rated. We've beaten some pretty good teams. Does it have a body of work to merit us being rated? Probably. Truly we haven't gotten caught up in it. I haven't mentioned it one time in the locker room about we're not rated, here's what we have to do to get rated." 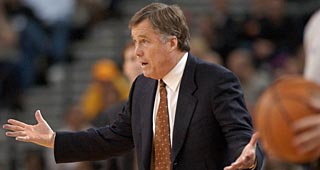 "They're really good," said Montgomery. "They've kind of found a niche in that they get kickbacks. They almost recruit to get guys that are bounce-backs." 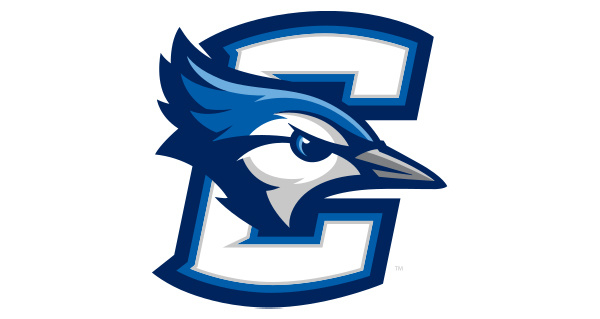 Creighton passed a difficult road test, coming back from a 17-point deficit to beat San Diego State by a final score of 85-83.

Doug McDermott had 25 points on 9-for-17 shooting from the floor.

San Diego State was plagued by poor shot selection after getting up early on Creighton. The Aztecs allowed a 17-point lead be cut to four during the final six minutes of the first half.