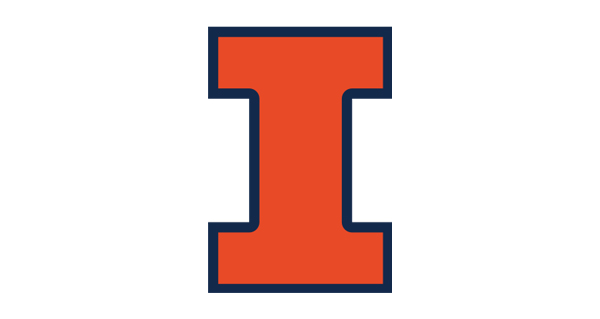 University of Illinois center Kofi Cockburn has declared as an Early Entry candidate for the 2022 NBA Draft. Cockburn said he will sign with an agent and believes it's time for him to chase his dream of playing in the NBA.

Cockburn has improved each season while at Illinois. The 7-footer averaged 20.9 points, 10.6 rebounds and a block per game as a junior. Cockburn shot 59.3% from the floor, while improving his free throw shooting to 65.5% on 7.3 attempts per game.

Cockburn is projected as a potential late-first to mid-second round pick. 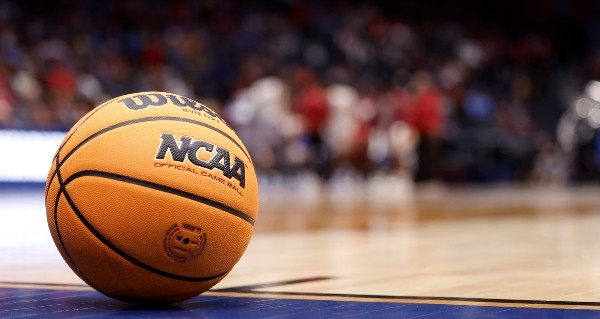 Talk about an unforgettable day of college basketball betting. Thursday’s opening round of March Madness provided some insane highlights, including Saint Peter's upset win over Kentucky, Iowa falling to Richmond and more than a handful of point spreads going down to the wire.

Let’s see what Friday has in store for an encore. We’re looking at several games today, including No. 7 USC as a -2 favorite over No. 10 Miami at DraftKings Sportsbook. We’re also looking at No. 6 Texas as a -1 favorite over Virginia Tech and No. 4 Illinois as a -8 favorite over Chattanooga.

The Trojans are limping into the NCAA Tournament having lost three of the last four, albeit against great competition. USC took a pair of losses to UCLA and got blown out by Arizona in the final weeks of the season, and it isn’t always easy to snap back into the right mindset this time of year. Miami has some impressive wins on the schedule – including an upset at Duke – and nearly took the Blue Devils out again during a four-point loss in the ACC Tournament. We love the way the Hurricanes are playing and think they can do enough to advance. We’re on Miami +2.

It seems Virginia Tech is one of the trendiest picks on the bracket after the Hokies’ ACC Tournament title run, but we don’t think they’ll make it out of the first round. Texas is one of the best defensive teams in the country, with plenty of scorers as well. The Longhorns also played one of the toughest schedules out there and scored quality wins over the likes of Tennessee, Kansas and Iowa State. That defense just gives opponents a lot of problems. We’re on Texas -1.

Everyone loves Chattanooga after their buzzer-beater win in the Southern Conference Tournament championship. That dramatic shot and finish might have even brought the line down a point or two, and we think it’s too low currently. Chattanooga has a strong backcourt but the defensive effort in the paint is cause for serious concern. The Mocs rank 272nd defensively against two-point shots and they’ll get a massive dose of Illinois’ Kofi Cockburn tonight. Chattanooga doesn’t see many players like Illinois’ 7-foot Wooden Award candidate center and the Illini are more than battle-tested after playing one of the toughest schedules in the country. We’re on Illinois -8.