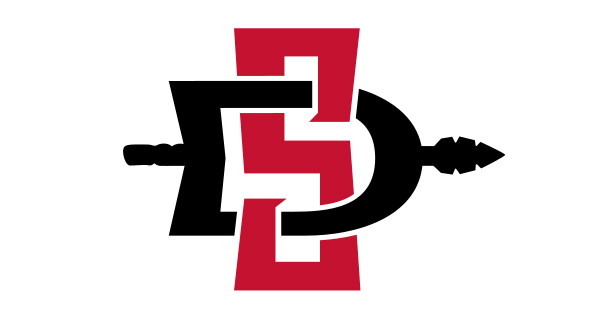 San Diego State forward Matt Mitchell entered the NBA draft, but will not hire an agent.

"The NBA is a lifelong dream of mine and I am going to do everything in my power to pursue this goal. If this does not end up being the right time to begin my professional career, I am excited about the opportunity to return for my senior season and what our Aztec team can accomplish in 2020-21," said Mitchell in a statement.

He has until June 3rd to withdraw from the draft.

Malachi Flynn is leaving San Diego State after his junior season for the 2020 NBA Draft.

Flynn is the No. 40 prospect int he draft and had a breakout season for San Diego State, averaging 17.6 points and 5.1 assists while also being named Mountain West Player and Defensive Player of the Year.

"After receiving feedback from NBA teams and after thoughtful conversations with my family and Coach [Brian] Dutcher, I have decided to forgo my senior season and have declared for the NBA draft," Flynn said. "I have immensely enjoyed my two seasons at San Diego State. The bond that has been forged with my teammates during this magical season will never be broken. I am grateful to my teammates, coaching staff and university for helping me become the basketball player and man I am today."

A Final Four run could have positioned Flynn as a strong contender to be a first-round pick.

"For me personally, March was going to be huge for my stock," Flynn said. "The level of talent in the Mountain West was in question by some, which is not something I can control or really understand. In the tournament I could have shown that I can play at the highest level of the sport and win at the highest level. It would have been a huge positive for our entire team."