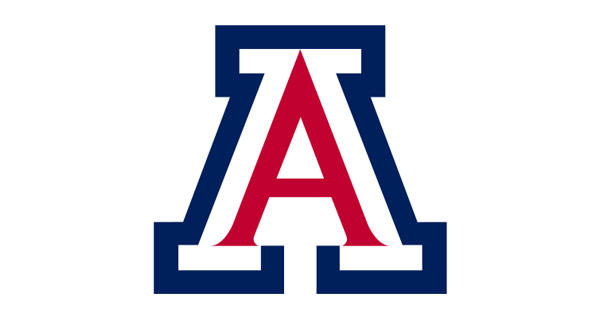 The 17-year-old Bal is considered to be one of the top prospects in Europe going the college route.

"It came down to opportunity. I had no clear intention of going to college and really considered going pro, but offers were fairly limited in France. So when the Arizona offer came around late, with the level of facilities, staff and the development plan for me there, it was really difficult to pass up," said Bal.

Arizona has hired Tommy Lloyd as its next head coach.

Lloyd has been at Gonzaga since 2000, serving as an assistant coach under Mark Few for the past 20 seasons.

"While there are certainly potential obstacles ahead for our program, I embrace the challenge as we will build on the foundation in place to compete for Pac-12 and national championships," Lloyd said in a statement.

Lloyd played a key role in helping Gonzaga secure five-star prospects Jalen Suggs and Hunter Sallis in the past two recruiting classes, has the Zags in position to land No. 1 overall recruit Chet Holmgren and also led the way in landing impact transfers like Brandon Clarke and Kyle Wiltjer. 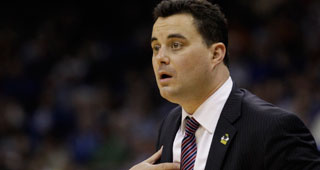 Arizona has fired Sean Miller as head coach after 12 years with the school.

Miller had one season remaining on his contract.

Miller's program had been under fire since a 2017 federal investigation.

The NCAA charged the school with five Level I violations, according to a notice of allegations released last month. The program was hit with two alleged instances of academic misconduct, while Miller was charged for not demonstrating "that he promoted an atmosphere for compliance and monitored his staff."

Arizona self-imposed a one-year postseason ban for this past season.

Adrian Wojnarowski of ESPN reports that Miller is likely to join an NBA team as an assistant coach this offseason. Miller has already received interest from at least one NBA team.

The 6-foot-10 Batcho was considered the top European big man prospect in college.

Batcho missed the 2018-19 season after tearing his ACL.

Arizona announced that Batcho will be re-evaluated in late January.

The University of Arizona have been served with nine allegations of misconduct with five of them being Level I allegations.

Arizona is the eighth university to publicly acknowledge receiving an NCAA notice of allegations related to information obtained from a federal investigation into bribes and other misconduct in college basketball, joining Kansas, Louisville, NC State, Oklahoma State, South Carolina, TCU and USC.

Williams, who averaged 11.5 points and 3.4 assists as a freshman, did not play last season due to a knee injury.

"Brandon is one of the most talented guards we have recruited during my tenure here. Unfortunately, his health didn't allow him to showcase his talents for an entire career in our program. In his lone year playing for us, while he was never 100% physically, Brandon had an outstanding season," said Sean Miller in a statement.

Lute Olson has passed away at the age of 85.

Olson was inducted into the Basketball Hall of Fame in 2002.

Olson was head coach of the University of Arizona for 25 years, reaching the Final Four five times and winning the National Championship in 1997.