Most NBA Insiders Consider It A Formality Expansion Will Include Seattle 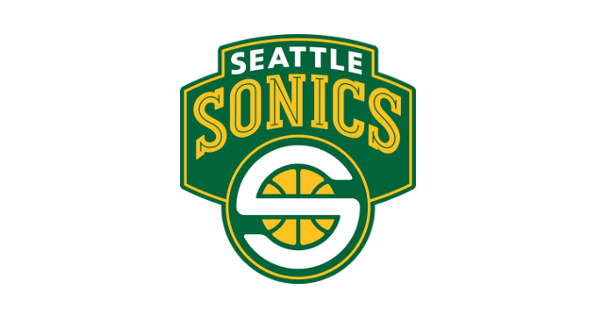 Formerly known as Key Arena, Climate Pledge Arena underwent a massive refurbishment. Part of those efforts were to get the building ready to host the expansion Seattle Kraken of the NHL. The construction added more seats, upgraded the concourses and brought the building up to standards for the current time.

If, and when, the NBA expands, most league insiders consider it a formality Seattle will get a team. The major northwestern city has been without an NBA franchise since the Seattle SuperSonics moved Oklahoma City in 2008. There are several groups interested in bringing a team back to Seattle, and the expectation is that club would retain the Sonics moniker.