Ben Simmons: I Need To Get To The Rim And Get Buckets 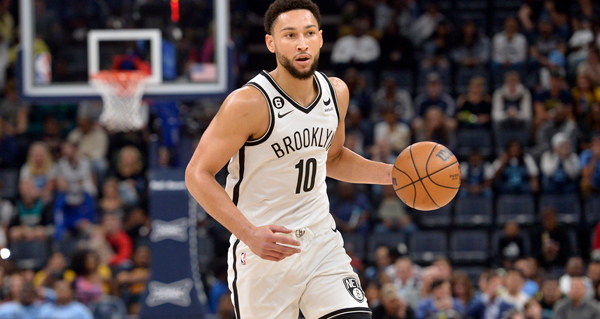 The Brooklyn Nets played and lost their first game after Kevin Durant suffered a knee sprain. The Nets got good defense, rebounding and playmaking from Ben Simmons in the loss, but Simmons knows he needs to do more.

After taking just three shots, and missing all of them, Simmons admitted he has to look to score while Durant is out.

“I think I’m giving the ball up way too many times when I know who I am. I know I need to get to the rim and get buckets," Simmons said.

Nets coach Jacque Vaughn said he doesn't want Simmons to worry about scoring too much. Vaughn said he wants Simmons to focus on his defense. Vaughn believes that the defense will help create opportunities for the offense.