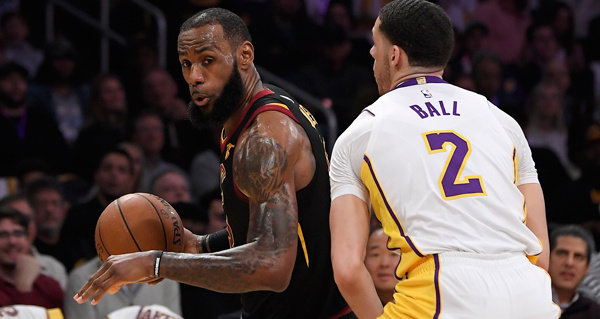 NBA Summer League is perhaps the birthplace of “The Season of Hope.” Every team loves all of their players, especially any new additions. Every team feels like they have a chance to win.

If you spend enough time at Summer League and bounce between the two gyms and spend enough time in “The Pit” behind the baseline in Thomas & Mack, you can pick up all sorts of nuggets. This year, for the first time, all 30 teams were present at Las Vegas Summer League. That meant lots of opportunity to chat with players, coaches, front office personnel and agents. If you do more listening than talking, you’ll learn a lot.

A couple of items before we get to the team-by-team notes: