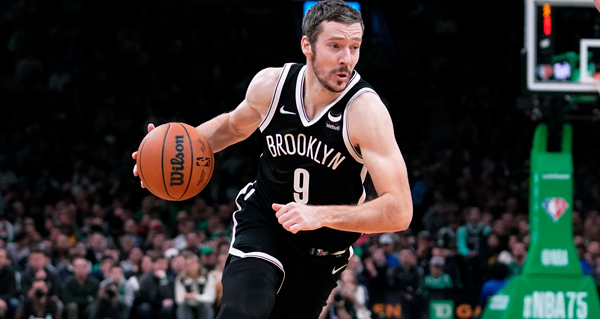 The Slovenian National Team could use a victory in their next 2023 FIBA World Cup qualifying game to move to the next stage. It looks like they'll be getting some veteran help to get that win.

Goran Dragic is expected to suit up for Slovenia against Croatia in a must-win game for his native country. Dragic last played for Slovenia in 2017, when he won the EuroBasket MVP for leading his country to the championship.

The 36-year-old free agent guard is expected to team with Luka Doncic to try and get Slovenia into next stage of 2023 FIBA World Cup qualifying. Slovenia currently sits at 2-2 in the qualifying group behind Finland. They have games against Croatia and Sweden left. Two victories would push Slovenia to the second and final round of qualifying to begin in August of 2022.