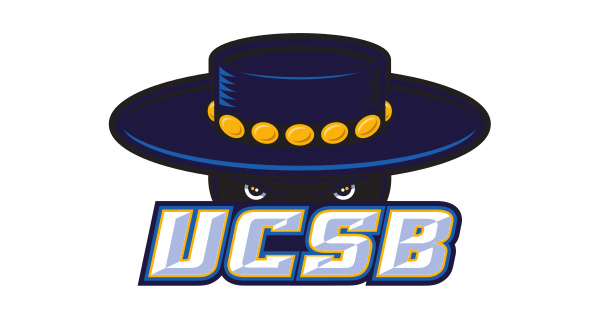 Williams had a breakthrough performance in the Las Vegas summer league with the Houston Rockets, averaging 20.5 points and 11.8 rebounds while shooting 50 percent from the floor in four games. He also played for the Charlotte Hornets in the Orlando summer league.

Williams, 6-foot-8, played four collegiate seasons at UCSB, averaging a double-double in his final three years. The 22-year-old averaged 17.3 points and 11.9 rebounds as a senior.