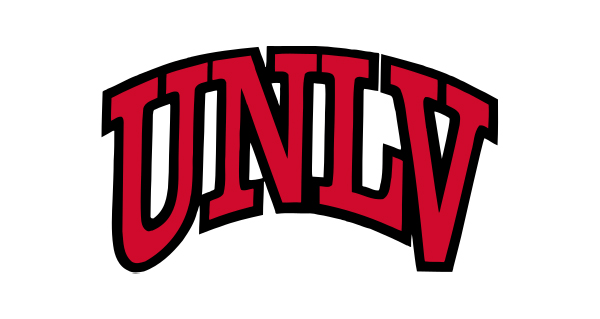 Jerry Tarkanian has passed away at the age of 84.

Tarkanian led UNLV to four Final Fours and the 1990 championship.

From the start of his Division I coaching career at Long Beach State in 1968 to his final season at his alma mater Fresno State in 2002, Tarkanian carried the reputation of a rogue who would take in student-athletes other schools passed on.

Tarkanian coached briefly in the NBA with the San Antonio Spurs.