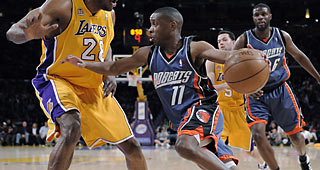 According to the agent for former NBA guard Earl Boykins, his client will not be cut from his Italian Euroleague team after all, Marc Stein from ESPN.com is reporting.

Boykins will be rejoining Virtus Bologna this week after Boykins ignored his club's denial of a request to return to the United States for a four-day break at Christmas.

"Earl flew home [to Cleveland] due to a medical situation with his young son," Termini said. "The club preferred to have his child receive treatment in Italy, but that was not comfortable for Earl and his family." 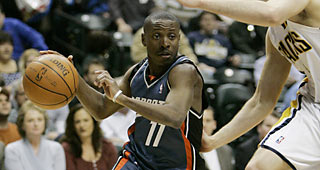 "The player has asked us 4 days of holiday, but we did not give them to him," Claudio Sabatini, president of Virtus announced Friday. "However, he decided to fly to US today. This is an unacceptable behavior." 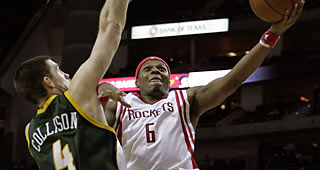 Wells, 32, agreed a one-year contract with the club, but the details of the contract were not disclosed.

China captain Liu Wei has been fined and suspended for his part in a postgame confrontation with former NBA forward Gabe Muoneke.

Muoneke, who played for Houston, Charlotte, and Utah, reportedly wasn't injured in the Nov. 28 incident following a game between the Running Bulls and Shanghai Sharks.

Cai Liang and Muoneke clashed on court as they wrestled for the ball. Cai, Liu and other members of the Sharks confronted Muoneke as he was leaving the stadium with his family, according to the Chinese Basketball Association.

European phenom Ricky Rubio played his first game with DKV Joventut this wee, but was on the court for less than three minutes.

He didn't attempt a shot, but tallied two assists, a rebound, and a steal.