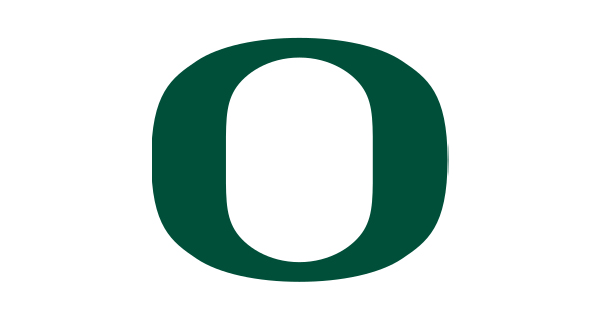 Franck Kepnang officially announced his commitment to Oregon on Saturday.

Kepnang is a fifth-year senior and could enroll in midyear this season, sources told ESPN.

The 6-foot-11 Kepnang is considered "one of the most imposing big men in the class and physically ready for the next level right now," according to ESPN.

Johnathan Lawson announced his commitment to Oregon on Wednesday.

"A true facilitator who demonstrates the ability to make others better, Lawson's great positional size, handle and vision allows him to be a dangerous playmaker. When it comes to scoring, he produces from a variety of spots on the floor, which gives him versatility. His outside shot is capable but needs work. His defensive length is also a major plus at this stage of his career," said ESPN national recruiting director Paul Biancardi.

Nate Bittle announced his commitment to the Oregon Ducks on Tuesday.

"I want my family to see me play. That was very important. My grandparents live about 10-15 minutes away from me and they have been very supportive. They have never missed a game. They have been at every game or have watched it on the computer," explained Bittle, who is from Oregon, in why he chose the Ducks.

LJ Figueroa announced that he will be transferring from St. John's to Oregon.

"I'm looking forward to joining the University of Oregon and competing for a national championship," wrote Figueroa in a tweet.

Figueroa declared for the NBA Draft before returning to college.

Sabrina Ionescu has been unanimously named the Associated Press women's basketball player of the year. Ionescu received all 30 votes from the national media.

"That's pretty crazy. Someone I look up to and have a good relationship with," Ionescu told the AP. "To be in that class with her is an honor."

Ionescu is only the second player to unanimously receive the award after Breanna Stewart of UConn in 2016.

"Sabrina is a transcendent basketball player," Oregon coach Kelly Graves said. "There's really nothing that she couldn't do on the court. She was the ultimate leader."