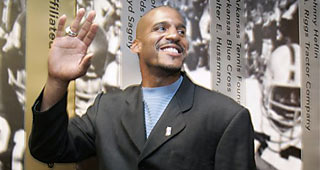 Corliss Williamson will be added to the coaching staff of Mike Malone with the Sacramento Kings.

Williamson has been head coach at University of Central Arkansas since 2010.