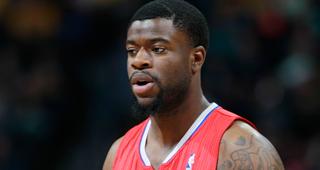 Reggie Bullock played in just 43 games as a rookie as he was limited by injuries and a general lack of playing time for the Los Angeles Clippers.

Bullock made four of six three-pointers in his season debut on Monday.

The Clippers recently picked up their third-year option for Bullock at $1.25 million.

“I see it as a do-over,” Bullock said. “But at the same time, I grew a lot when I was a rookie. I learned from a lot of players that were ahead of me, so it was good for me to get that year under my belt.”