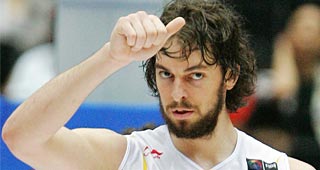 Host Nate Duncan (@NateDuncanNBA)  is joined by Eurobasket announcer and coach Kristian Palotie (@4ProPalotie) to preview Eurobasket 2015. They predict each of the four groups and pick the champion and MVP, as well as discussing the NBA players and prospects of interest in the tournament.

Subscribe to the Dunc'd On Basketball Podcast on iTunes or via the XML feed.