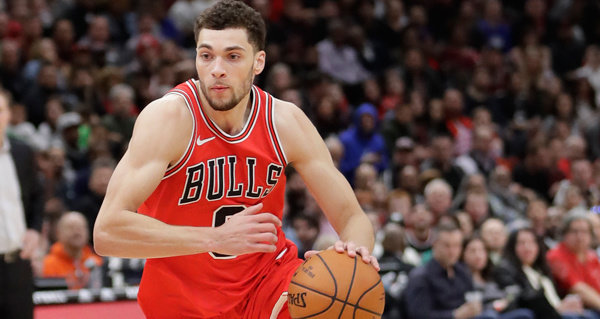 Zach LaVine spoke with Jim Boylen one-on-one to try to clear the air.

LaVine said he wouldn't characterize the interaction as an apology, but rather he had to "elaborate on thoughts."

"You just want to be real with people," LaVine told ESPN. "There shouldn't be any clouds. I think of myself as one of the leaders on the team. I just wanted to voice my opinion to them."

He continued: "This is a business, this isn't a dictatorship. We are all grown men, so everybody has a voice."

In a second meeting on Sunday, the idea of forming a leadership committee was discussed. The idea is that those appointed to the committee would act as a liaison between the players and coaches.

Boylen has been empowered and encouraged by management of the Bulls.