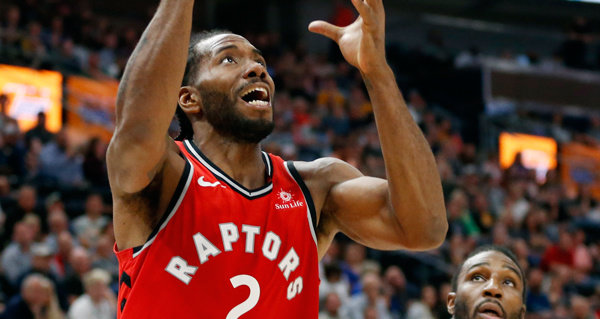 The acquisition of Kawhi Leonard by the Toronto Raptors has gone extremely well, but they remain nervous about their odds of re-signing him in 2019.

Wojnarowski also added that quality of life will also be a priority for Leonard and that his prior championship changes the equation for some players.

Leonard previously sought a trade from the San Antonio Spurs to one of the two Los Angeles teams.

The Los Angeles Clippers have been sending Lawrence Frank to an inordinate number Raptors' games and have been treating Leonard's impending free agency almost like a college recruiting process.