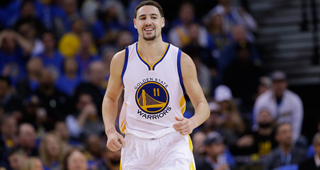 The NBA is anticipating between 37 percent and 40 percent of current players will be free agents this offseason, according to sources close to Adam Silver.

Silver talked about how shorter contract lengths have changed the equation on player movement.

"People have lost sight a little bit of the fact, again, blame the league or not, but two collective bargaining agreements ago in 2010 and ’11, we set out to shorten contracts because we wanted to more closely tie pay to performance, and we wanted to give teams a chance to rebuild faster, meaning players wouldn’t be locked into contractual situations for too long a period, and we also wanted to give players the flexibility to move on," said Silver. "So the result of that is the latest I’ve heard from our basketball operations group is that, I believe, 40 percent of our players are going to be free agents this summer.