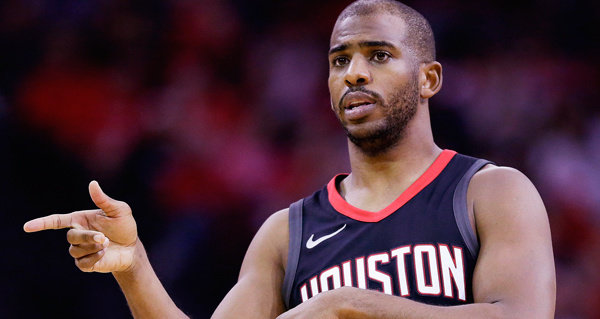 The Chris Paul-led National Basketball Players Association has been viewed by some players as prioritizing superstars while overlooking the middle and lower classes.

“They advocate for the interests of max players and super-max players,” one veteran player said of Paul to Ethan Strauss of The Athletic. “Basically, the CBA has helped the whole banana boat crew from back in the day. It’s taken from the midlevel. I think middle-tier players aren’t getting that mid level money anymore.

“I think just that huge super max has had cost. Teams are putting all their eggs in one basket to keep that super-max guy. It’s dried up the salary cap. I don’t see it as sustainable long term.”

Superstar players tend drive the value of the NBA both on and off the court and the existence of the max has long been argued as artificially keeping down their salaries and subsequently allowing the middle class to be paid well.

Many quality teams have also seen an advantage in finding rotation players on minimum deals as a competitive advantage, which has impacted mid-tier salaries.

Strauss added that "Some players around the league laughed when union president Chris Paul and his massive contract got dealt to the rebuilding Thunder for Russell Westbrook."