Heat Trying To Trade For Both Andre Iguodala, Danilo Gallinari 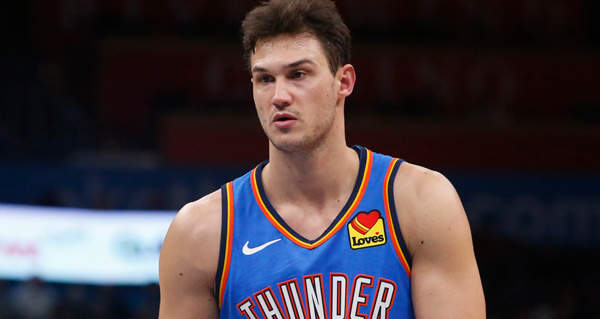 The Miami Heat are attempting to acquire both Andre Iguodala and Danilo Gallinari by the trade deadline.

Both players are on expiring contracts but would bolster Miami's chances of coming out of the Eastern Conference.

The Memphis Grizzlies have been holding an auction for Iguodala throughout the season and plan on trading him before the deadline.

The Oklahoma City Thunder have been one of the NBA's surprising teams and their appetite for trading Gallinari is believed to have decreased, but haven't ruled out the possibility.