NBA, NBPA Likely To Start New Collective Bargaining Round Due To COVID-19 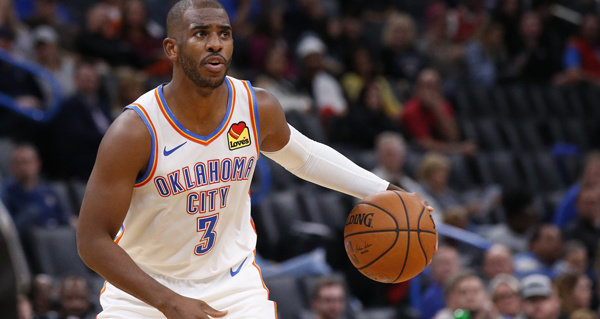 The COVID-19 crisis and the suspension of the season will likely force the NBA and its players to have a completely unexpected round of collective bargaining in the coming weeks. The two sides will likely negotiate a change to the league calendar, temporary or permanent, as well as cap smoothing due to a decline of projected revenue. Other topics such as rules on entering the draft could also come into play.

"I believe we are heading for a bargaining session over the summer. The CBA, which was locked in for years, something like seven or eight years, I believe firmly is going to reopen over the summer. There are going to be certain things that can be negotiated. For example, if they're already opening the CBA about how to retrofit the NBA calendar or change the salary cap stuff, maybe they put one-and-done in there while they're doing it. There's going to be negotiations and horse trading. That is why the relationship between players and owners is something to watch right now. They're going to have to get agreement to start playing again. They're going to be outside their parameters that they've agreed to."