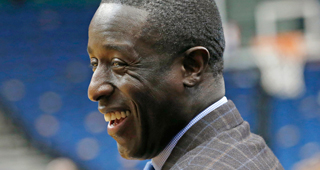 Milt Newton has emerged as a candidate to become general manager of the Chicago Bulls.

The Bulls are searching for a general manager under Arturas Karnisovas.

Marc Eversley, Mark Hughes, Matt Lloyd and Michael Finley have previously been linked with the job.