Tony Parker Says His 'Ultimate Goal' Is To Own NBA Team 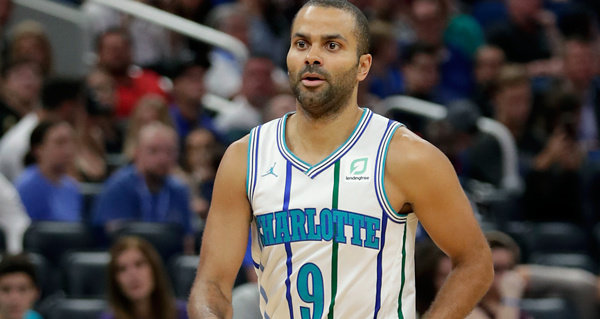 Tony Parker spoke of his desire to one day own an NBA team in an interview with Marc J. Spears of The Undefeated.

Parker is currently the majority owner of ASVEL Lyon-Villeurbanne in the French Pro A.

"I love the U.S. I have been living here for 20 years, and I don’t mind traveling. The ultimate goal is to one day own an NBA team. I know with the OL group, we have big dreams," said Parker of his ambitions.

Parker added that his French group could possibly buy an NBA team sooner than later if one were to become available.

"It’s a strong possibility. Right now, we have different objectives and goals. But in five to 10 years … I am the type of person who always dreams big. I have already had discussions with the soccer president about that."