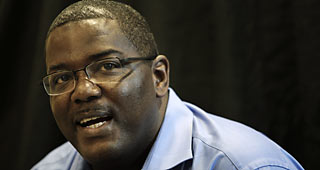 While the Sacramento Kings are expected to keep Vlade Divac for the foreseeable future, sources tell Sam Amick of The Athletic that Joe Dumars has an increased level of influence within the franchise.

Dumars was hired by the Kings in June of 2019 and he's since become a valued voice for Vivek Ranadive.

Dumars and Ranadive were together in Orlando to watch some of the Kings' first restart games.

Dumas and Divac, however had "a synergy and trust", according to sources that spoke with Amick. Dumars is expected to have an increased role going forward.