Jacque Vaughn To Remain With Nets As Lead Assistant 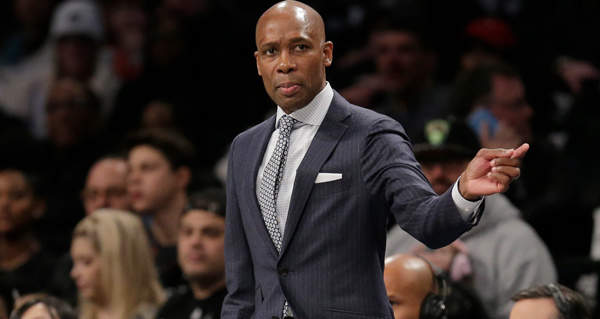 With the Brooklyn Nets hiring Steve Nash as head coach, they will retain Jacque Vaughn as the team's lead assistant.

Vaughn finished the 19-20 season as interim head coach of the Nets.

The Nets likely would have hired Vaughn as head coach had they been unable to convince Nash of taking the job.