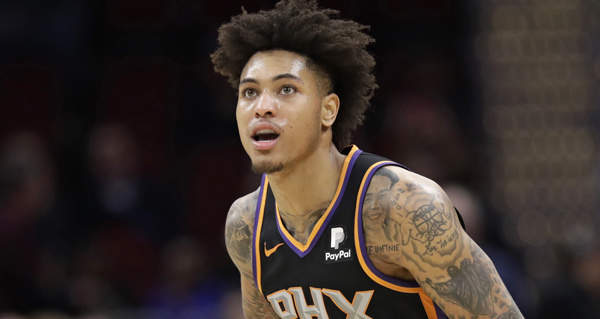 The Golden State Warriors and Oklahoma City Thunder are finalizing a deal of Kelly Oubre Jr. for a protected 2021 first round pick. The pick will convey if the Warriors finish 21-to-30 in the final regular standings. If the pick is in the top-20, the Warriors will instead send two second round picks.

The Warriors lost Klay Thompson for the season with a torn Achilles on Thursday.

Oklahoma City acquired Oubre as part of the Chris Paul trade this week. Oubre is signed through the 20-21 season. The Thunder will create a $14.4 million trade exception with the deal.