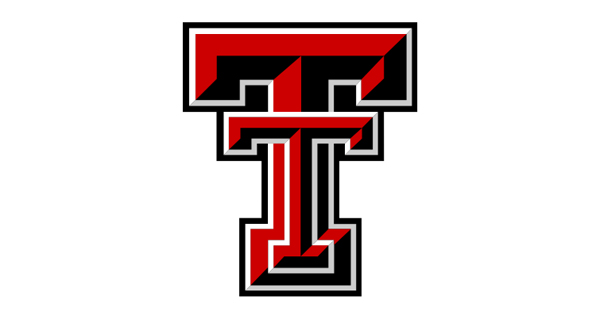 Adams has been an assistant at the school since 2015.

Bucks assistant Darvin Ham interviewed for the role, but decided to remain with the team and continue his pursuit for a head coaching role in the NBA.