Lakers Promised Starting Job To Andre Drummond Before Signing Him 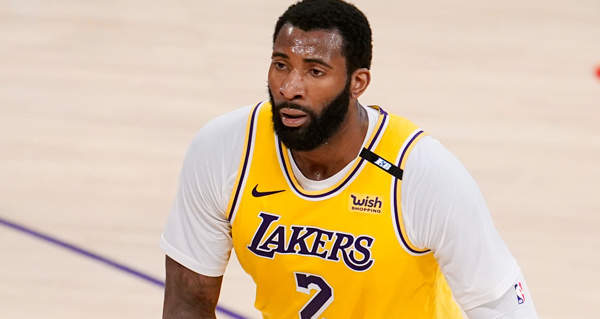 The Los Angeles Lakers promised Andre Drummond a starting role with the team when they signed him after clearing waivers, according to two sources. The promise reportedly helped secure Drummond's commitment.

While the Lakers continued to start Drummond during the regular season and in the playoffs, he did not play at all in their Game 6 elimination.

Drummond will be a free agent this offseason.