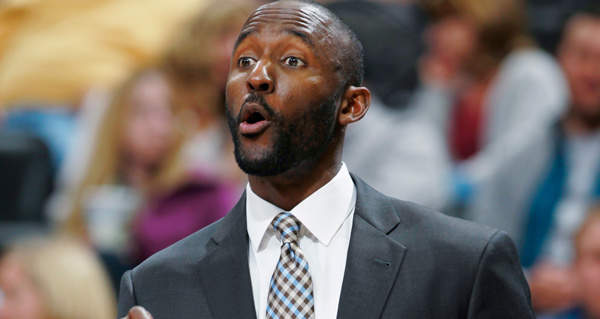 Pierce joins the Pacers after being head coach of the Atlanta Hawks for the past two and a half seasons. Pierce is currently working with Team USA as part of the USA Basketball Men’s National Team coaching staff as an assistant coach that will soon head to Japan for the 2021 Olympic Games.

Nored returns to the state of Indiana after spending the past three seasons as an assistant coach for the Charlotte Hornets. Prior to his time with the Hornets, Nored was the head coach of the Long Island Nets of the NBA G League for two seasons and spent time with both the Boston Celtics and their G League affiliate, the then-Maine Red Claws.

Weinar joins the Pacers after 13 seasons with the Dallas Mavericks, four as an assistant coach. Weinar was on staff as part of the Mavericks 2011 NBA Championship team.

Boucek joins the Pacers after spending the past three seasons as an assistant coach with the Dallas Mavericks. Prior to her time with the Mavericks, Boucek was a player development coach with the Sacramento Kings, becoming just the third woman to coach in the NBA. Prior to joining the Kings, she spent two decades coaching professionally in the WNBA, including tenures as the head coach of the Seattle Storm (2015-17) and the Sacramento Monarchs (2007-09).