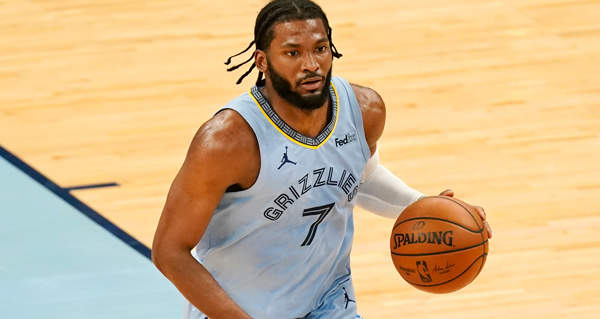 The Memphis Grizzlies have declined their $13 million team option for 2021-22 for Justise Winslow. Winslow will now be an unrestricted free agent.

Memphis acquired Winslow from the Miami Heat at the 2020 trade deadline. Winslow battled injuries for his entire time with the Grizzlies. He was able to appear in only 26 regular season games with Memphis.