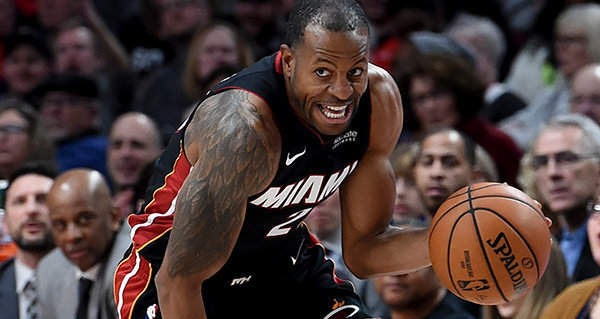 Iguodala became a free agent when the Heat declined their $15 million team option on his contract.

Iguodala has ties to all three franchises in the form of previous teammates and even his previous agent in Rob Pelinka with the Lakers.