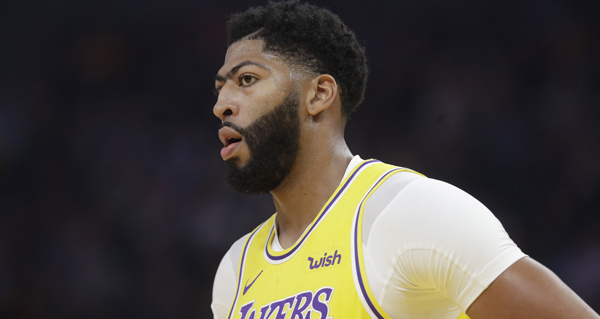 Anthony Davis believes the Los Angeles Lakers' 0-4 start in preseason is part of the process to compete for a title.

"We want to be good, but we don't want to skip steps. You can't rush the process of what we're trying to do and win championships," Davis said after Sunday night's 123-94 loss to the Phoenix Suns. "We know, possibly, there could be struggles to start the season. ... But we never want to get out to a slow start -- 0-5, 0-6, whatever -- we still want to be able to fight through our mistakes while winning games."

The Lakers will feature LeBron James, Russell Westbrook and Davis in the lineup together for the first time in Tuesday's game at home against the Golden State Warriors.

"It's going to be a totally different story on Tuesday," said Davis, who added that he expects to be playing center in that lineup.