DeMarcus Cousins To Meet With Nuggets About 10-Day Contract 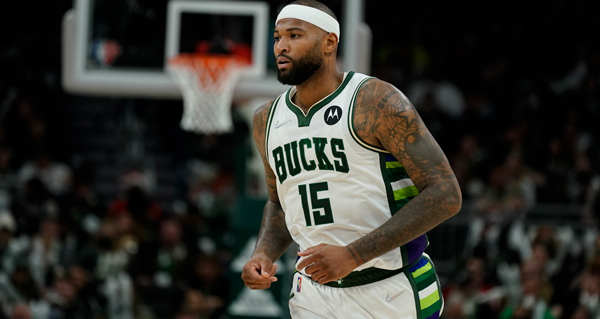 The Denver Nuggets and DeMarcus Cousins will meet about the free agent center joining the team on a 10-day contract. Cousins is expected to meet with Denver front office head Tim Connelly about a potential deal in the coming days.

Cousins was recently waived by the Milwaukee Bucks after a productive month-long stint with the team. In 17 games (five starts), Cousins averaged 9.1 points and 5.8 rebounds in 16.9 minutes.

The Nuggets are able to add Cousins, or another player, via hardship because they have five players who are out with long-term. Denver is without Jamal Murray, Michael Porter Jr., P.J. Dozier, Vlatko Cancar and Markus Howard. The team has already signed Davon Reed to a 10-day deal and can add one more player for as long as at least five players remain out.