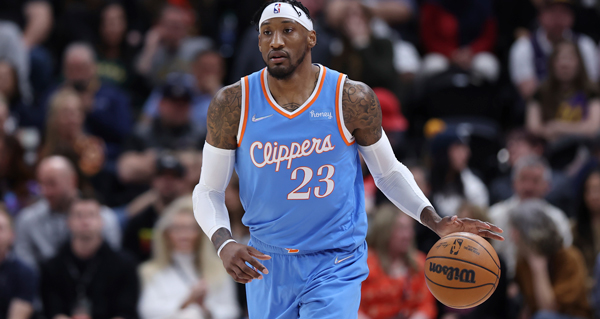 Robert Covington has agreed to a two-year, $24 million extension with the Los Angeles Clippers.

Under collective bargaining rules, Covington was eligible to re-sign with the Clippers for a maximum of two years before the start of free agency in July. The Clippers' projected luxury tax bill for next season increases from $17.8 million to $54.9 million with Covington's new deal.

The Clippers traded for Covington in February as part of an acquisition for Norman Powell.