Andre Drummond: I'll Go Down As The Best Rebounder Ever 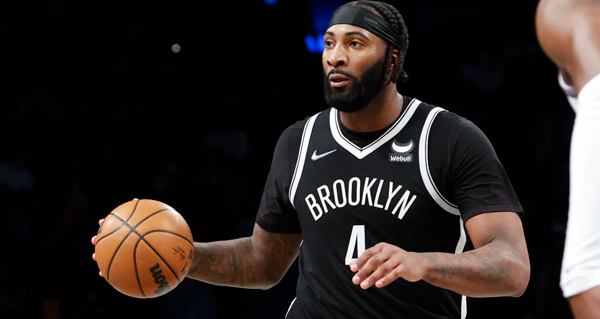 “I think I’m already there,” Drummond said. “I’m on my way. By the time I retire, I’ll go down as the best rebounder ever — if not already.”

Drummond's 13.3 rebounds per game average stands as 11th all time. The 6-foot-10 center has led the NBA in rebounding four times during his 10-year career. While the per-game numbers may not place Drummond in the top-10, that's mostly a result of the way the game has changed. Drummond's overall rebound percentage ranks at 24.66%. That's first all-time, ahead of Dennis Rodman's 23.44% rebound rate.