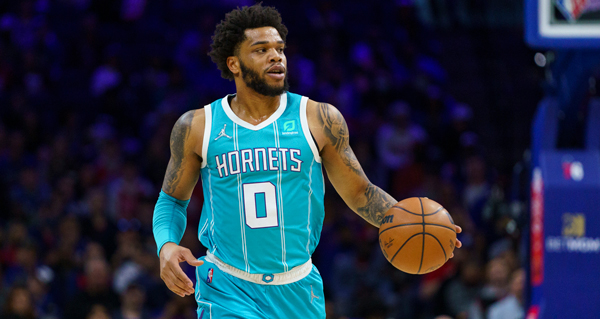 A hearing for the domestic violence case against Miles Bridges was delayed this week for the fourth time and moved to October 7th.

The scheduled hearing is to determine whether there is enough evidence to take Bridges to trial.

Bridges was arrested on June 29th in Los Angeles and charged with beating his girlfriend in front of their two children. Police described the incident as “Intimate Partner Violence with Injury.”

Bridges pled not guilty to three felony charges: injuring a child’s parent; and two counts of child abuse under circumstances or conditions likely to cause great bodily injury or death. Bridges faces up to almost 12 years in prison if convicted of all three.

Bridges' accuser posted photos on social media of her injuries.

Bridges remains a restricted free agent after the Charlotte Hornets tendered him a $7.9 million qualifying offer.

Regardless of the legal process, Bridges is expected to receive a substantial NBA suspension.