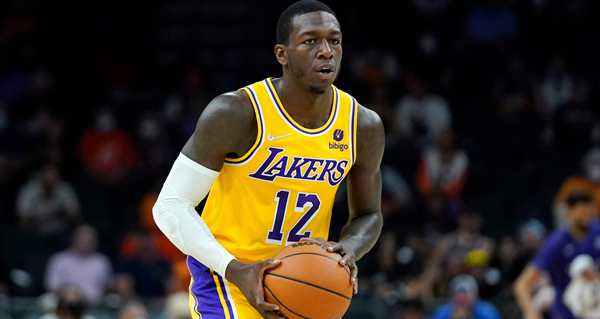 Ham said that Nunn, who missed all of last season, will play a big role for the team this upcoming year.

"It's almost like he's a new player, he's a free agent for us. So, I told him he's going to be a big part of what I'm trying to do and he's embraced it and you can tell by his play thus far," said Ham of Nunn.

"Damian is just a really young, athletic big. He runs like a deer. He can jump to the ceiling. Really defensive-minded. Tries to protect the rim. Sets good screens. Rolls hard. Creating a constant threat at the rim," said Ham.