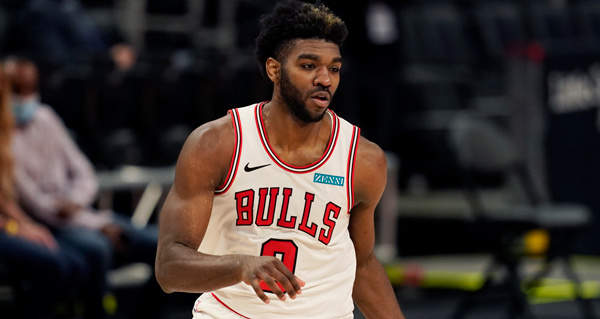 The Chicago Bulls have exercised the fourth-year rookie scale team option for Patrick Williams. The 2023-24 season will be the final season of Williams' rookie deal.

The 6-foot-7 wing missed all but 17 games last season due to a wrist injury. In the games he played, Williams averaged 9.0 points on 52.9% shooting.

Chicago plans to have Williams back in the starting lineup this season. He'll primarily start at the four, but Williams is seen as interchangeable with both forward and both wing positions.