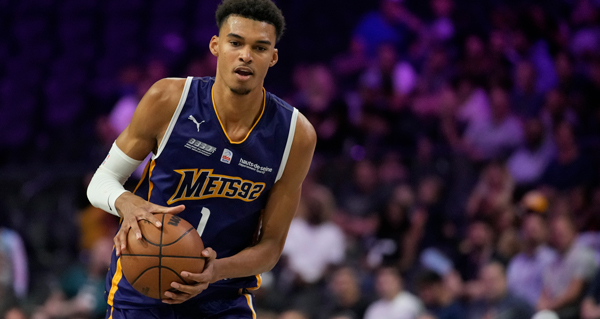 The NBA paid just €133,000 ($138,000) to acquire the rights to stream all of Victor Wembanyama's games this season via NBATV worldwide with the exception of France.

“A sum that seems derisory compared to the budget of the NBA”, underlined Wembanyama’s club, Metropolitans 92, which asked according to the French newspaper Le Parisien.

Wembanyama is widely expected to be the top overall pick in the 2023 NBA draft.