Draymond Green On Future With Warriors: Writing Is On The Wall 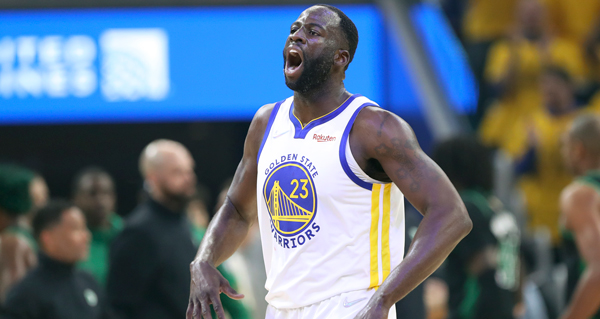 Golden State Warriors big man Draymond Green has a player option for next season. That's led to speculation that Green could opt out, and potentially even leave the only NBA team he's ever known.

Green himself told Bleacher Report that he knows the day might come when he's no longer a Warrior. Asked if that's hard for him to say, Green said it isn't.

Green went on to explain he'd love to stay with the Warriors. However, he understands they have luxury tax concerns and young players who will need to get paid soon too. He didn't say he'd leave Golden State, but that he knows the business and won't get blindsided if they part ways.