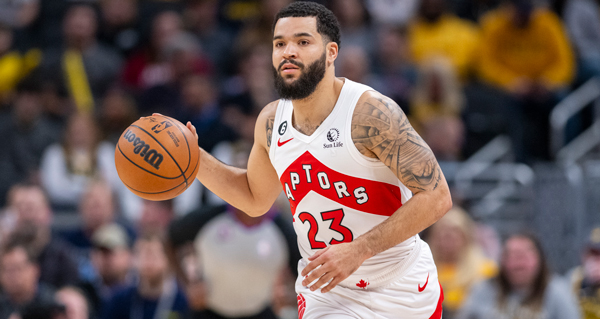 Paul has played just 27 of the team's 48 games this season due to injuries.

While Quickley is reportedly off the table, Rozier is seen as "attainable" from the Hornets.

VanVleet's status is in flux due to the Raptors' struggles this season and his potential to decline a player option and become a free agent this summer.