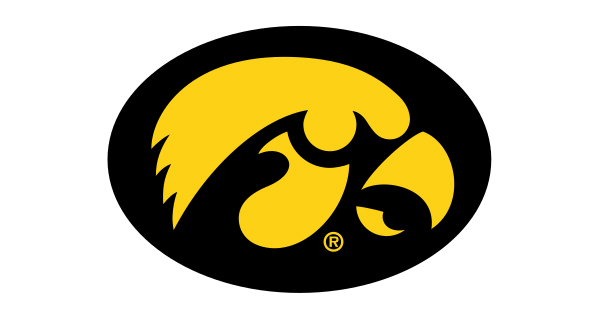 Luka Garza has withdrawn from the 2020 NBA Draft and will return to Iowa.

"I love this place too much to leave it," Garza said in a Sunday news conference.

Garza lost the two-man race for last season's Wooden Award and will be a projected national player of the year in 2021.

Garza, who recently received an invite to the NBA combine, said he "felt strongly" he would have been drafted and said he had offers in Europe.

"It's been really strange and difficult with COVID-19," Garza said. "It added a lot of uncertainty. At the end of the day, I felt very confident that I wanted to come back and finish my career at the University of Iowa."

Luka Garza said he has yet to decide whether he'll stay in the NBA draft or return to Iowa amid the uncertainty surrounding the draft process.

"I think it all depends on what teams are telling me in these interviews and what they're seeing on film," said Garza. "I'm not leaving for an unknown or an uncertain.

"That's the one thing about this process, is I need to know for sure there will be an opportunity for me next year [in the NBA] because if I don't, it's too risky to leave behind what I have at Iowa. I don't want to do anything that I'm not sure about."

There is currently no hard date for NCAA players to withdraw from the draft.

Garza is not projected to get drafted in this year's draft, according to ESPN.

"The NBA has been my dream since I started playing basketball as a kid and I'm going to do everything I can to pursue that. If it ends up not being the right time to make the move to the NBA, I'm excited about the potential of what my senior season as a Hawkeye could have in store," announced Garza on Twitter.

Players can maintain their college eligibility if they don't sign with an agent and withdraw by May 29th.