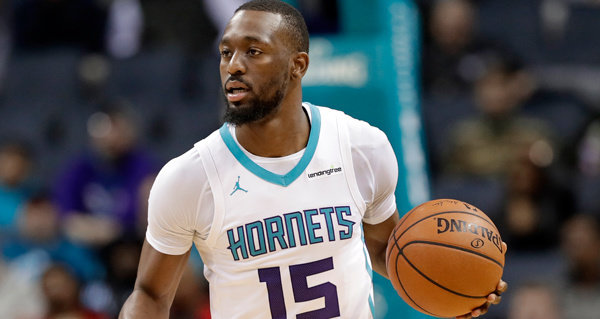 The Phoenix Suns have been active in attempting to trade for an established point guard.

According to John Gambadoro, the Suns have made inquiries on Damian Lillard, Kemba Walker and Terry Rozier.

Walker and Rozier both project to be free agents in 2019. Rozier's future is likely tied to what Kyrie Irving decides to do in his own free agency with the Boston Celtics.

The Suns traded away Brandon Knight this week in a deal for Ryan Anderson.