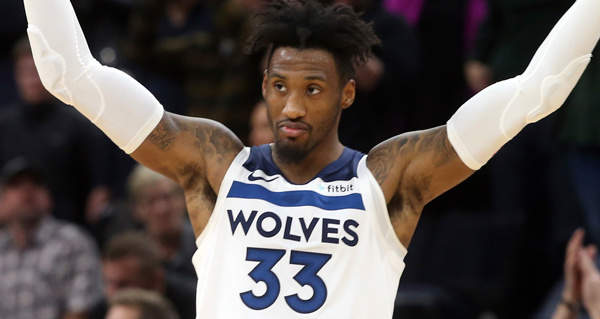 The Wolves would have sent Covington to the Rockets while receiving a 2020 first round pick from the Brooklyn Nets via the Hawks with Atlanta acquiring Capela.

The Warriors continue to insist they want to see Russell play with Stephen Curry before making any dramatic changes.