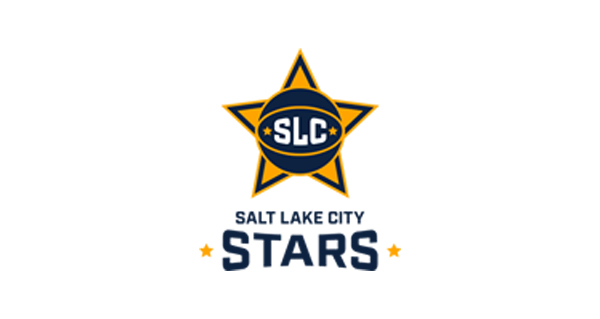 In his fourth season as Vice President of Basketball Operations for the Utah Jazz’s NBA G League affiliate, Taylor oversaw a team that finished with the best record in the Western Conference (30-12) and earned at least 30 wins for the first time since the 2008-09 season.