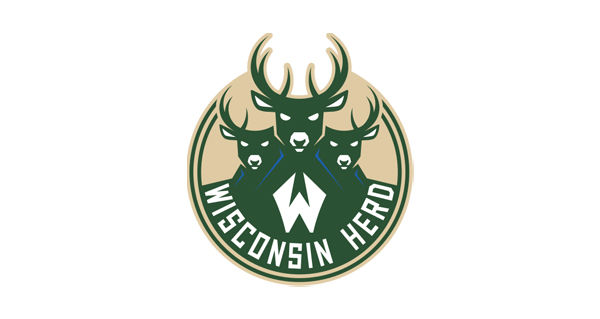 Wisconsin Herd guard Frank Mason III has been named the 2019-20 NBA G League Most Valuable Player. He earned the honor in a vote by the league’s 28 head coaches and general managers.