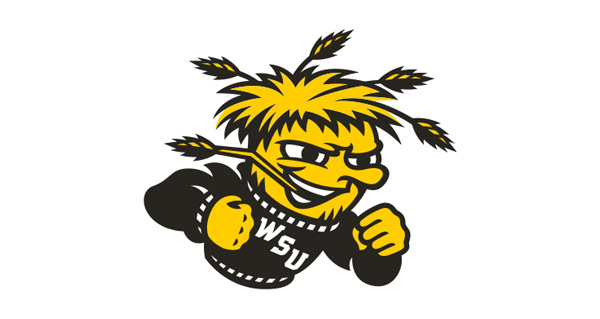 Wichita State is investigating allegations against the behavior of Gregg Marshall, sources told The Athletic.

The investigation comes after seven players transferred from the team last Spring, with one player notifying the school's administration of Marshall's behavior before transferring.

Several allegations are from the 2015-16 season, including Marshall punching a player in practice and attempting to punch another student-athlete in the parking lot in a separate incident.

“I’m aware the university conducted interviews and I fully participated in the process. I look forward to having it wrapped up as I continue to focus my energy on our team," wrote Marshall in a text to The Athletic.

Addressing the transfers in an interview last April, Marshall said he had difficulty managing personalities.