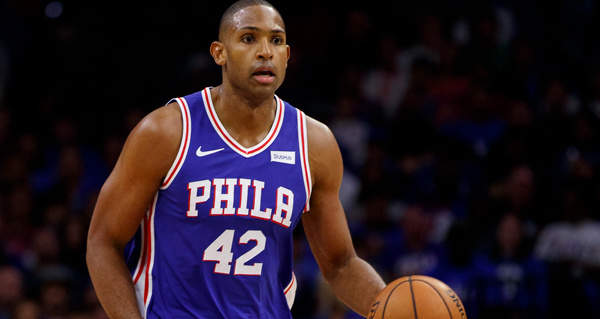 The Philadelphia 76ers have agreed to trade Al Horford, a lightly protected first round pick in 2025 and the No. 34 pick in Wednesday's draft to the Oklahoma City Thunder for Danny Green and Terrance Ferguson. Oklahoma City will also acquire the draft rights to Vasilije Micic from the 76ers. Micic is considered one of the top point guards in Europe.

Philadelphia signed Horford to a four-year, $109 million contract last offseason. The deal is guaranteed in 22-23 for $14.5 million.

The Thunder acquired Green from the Los Angeles Lakers on Sunday in exchange for Dennis Schroder and a first round pick.

The Thunder continue to add to their stockpile of future draft picks and now have 17 through 2026.