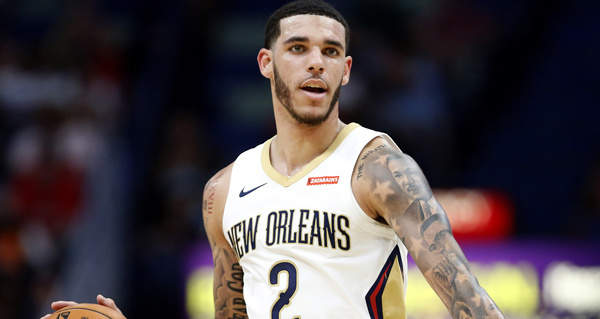 The New Orleans Pelicans have received trade calls on the availability of Lonzo Ball and J.J. Redick with sources telling Shams Charania of The Athletic that they have shown an openness to discuss a trade.

Ball is in his second season with the Pelicans and will be a restricted free agent in the offseason.

Redick is in the second season of a two-year, $26.5 million deal with the Pelicans.

Trading away Ball and Redick would allow the Pelicans to allocate more minutes to Nickel Alexander-Walker and Kira Lewis.