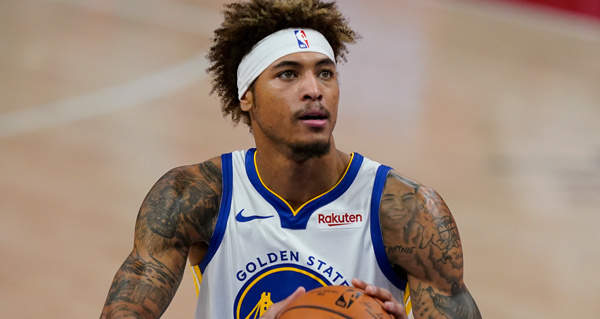 The Brooklyn Nets offered Spencer Dinwiddie to the Golden State Warriors in a trade package for Kelly Oubre.

The Warriors rejected the offer as they continue to seek a playoff berth. Golden State evaluated numerous trade scenarios involving Oubre, but none materialized that would also help them in the short-term.

Dinwiddie is out for the season and can become a free agent in the offseason.

“I think a lot of people thought he might be available, but we value him, too, as evidenced by not trading him,” Bob Myers said of Oubre last week.